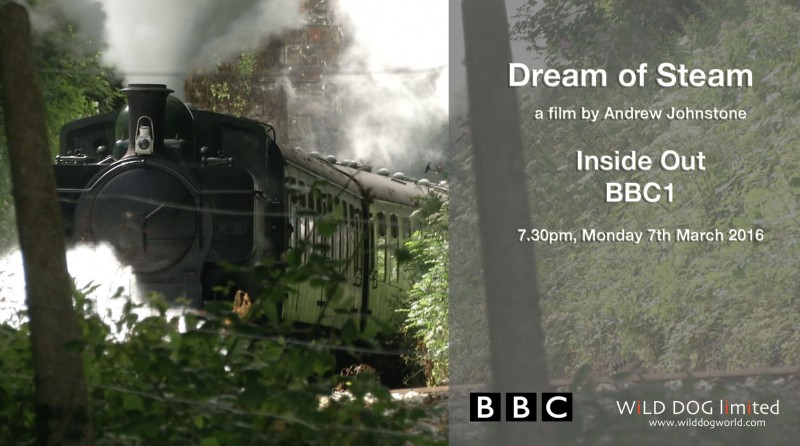 Our new film for BBC Inside Out airs on Monday 7th March on BBC 1 at 7.30pm. The film will then be on the BBC iPlayer for a month. The film follows Graham Waldren from Zennor in Cornwall as he develops a revolutionary new biomass-powered steam engine. Graham’s quest is not only to produce a new steam engine that might be integrated into a vehicle, but also used as a sustainable power source for his […]