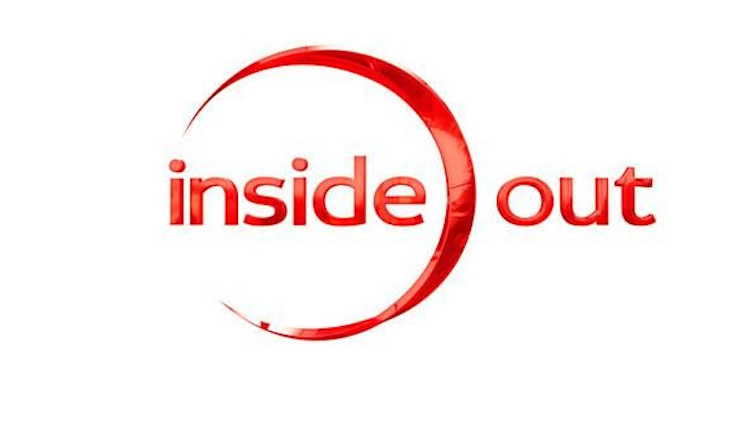 The BBC plans to introduce a new 1/2 current affairs show, but the details so far are sketchy. All we know for certain is that the BBC plans to create 6 ‘super regions’ and shift its focus squarely to the North of England, seemingly abandoning its loyal viewers on the south coast where Inside Out had always performed well. Current affairs production in Plymouth, Southampton and Tunbridge Wells is to stop as is production in Nottingham and Manchester.

For the South West this now means that the regional current affairs show will be produced in Bristol and will cover stories from Gloucestershire to Penzance. It is hard to see how this will allow the focused regional journalism that the audience has been used to and with production to be cut in so many regions, the number of stories that will be covered will be drastically reduced. Each series of Inside Out produced over 200 stories across the UK.

Needless to say as a freelance lighting camera/editor and producer who has worked on Inside out for over 8 years, this news is devastating. But I am not alone. The BBC staff that worked on the show are set to lose their jobs and freelancers and production companies that have worked on projects for the BBC English Regions stand to lose a stack of work.

Accordingly a group of us has banded together to write to the BBC board to protest at the axing of Inside Out. Inside Out is the BBC’s most popular current affairs magazine programme – outperforming Panorama & Newsnight with over 3 million viewers tuning in across the country for each episode. The show has broken huge stories over the years and feeds an enormous amount of content into the BBC regional and national news programmes. These planned cuts represent a savage attack on regional journalism, it runs against what the BBC was set up to do and audiences will be the poorer for it.

You can see a copy of the letter here.

One thought on “BBC Inside Out to be axed”