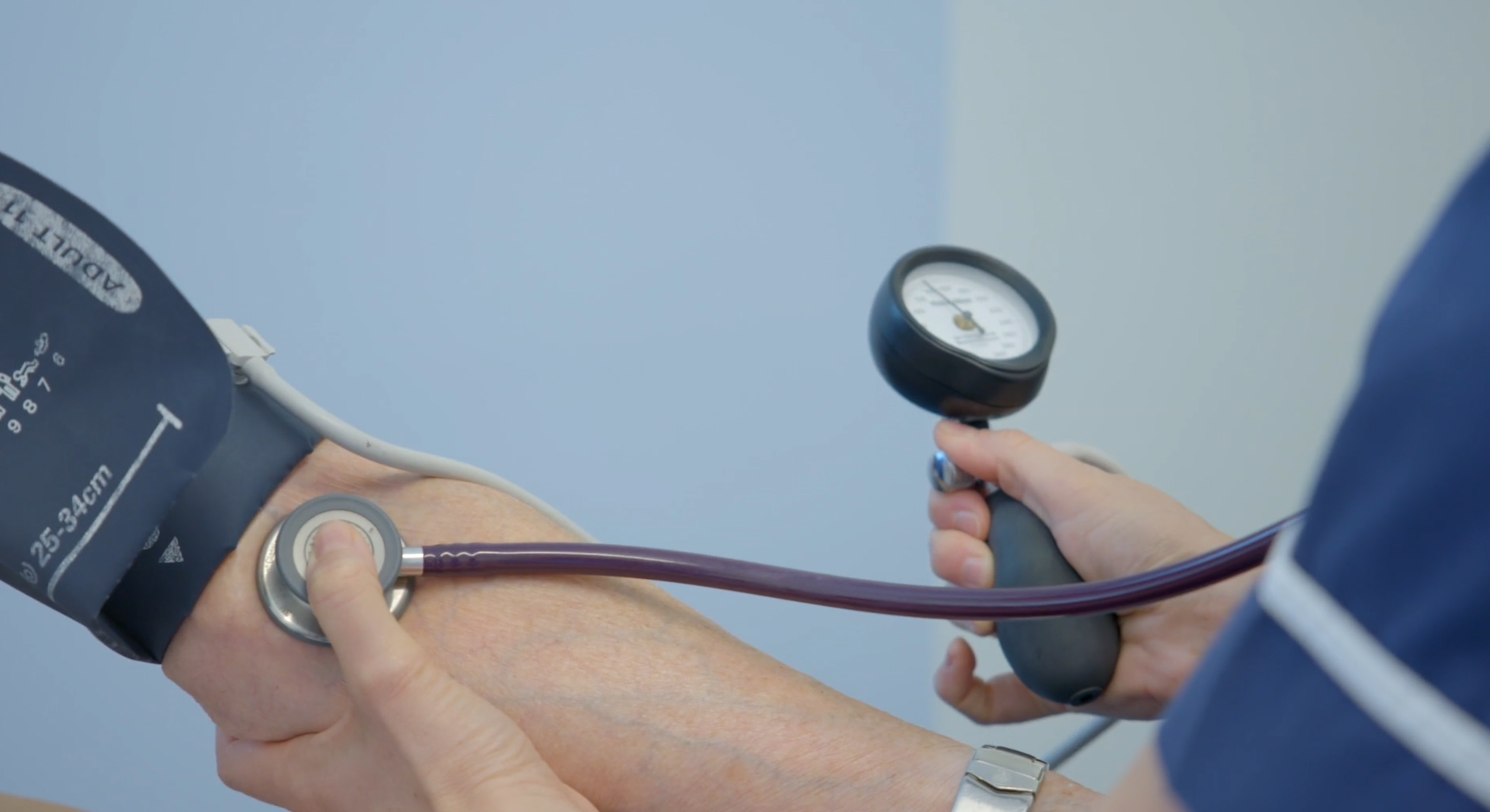 We were very proud of this little corporate film for the Budleigh Wellbeing Hub in East Devon.

The hub is based in the old hospital. Many of the local hospitals in East Devon have been shut (or are in the process of being shut) with beds closed and only a few ancillary services remaining. The buildings have been transferred to the private company NHS Property Services and the preferred solution in some instances, it has been suggested, is to sell these buildings off to developers, much to the annoyance of local residents.

The closure of local beds has been an emotive issue, but the Budleigh Hub is an innovative ‘next best thing’ solution to the problems of care int he community for people of all age groups, particularly the elderly. This film, directed by Zoe Clough & filmed by Andrew Johnstone, showcases some of the services on offer for people in Budleigh Salterton, Exmouth & Woodbury. Keep and eye out for Elvis!