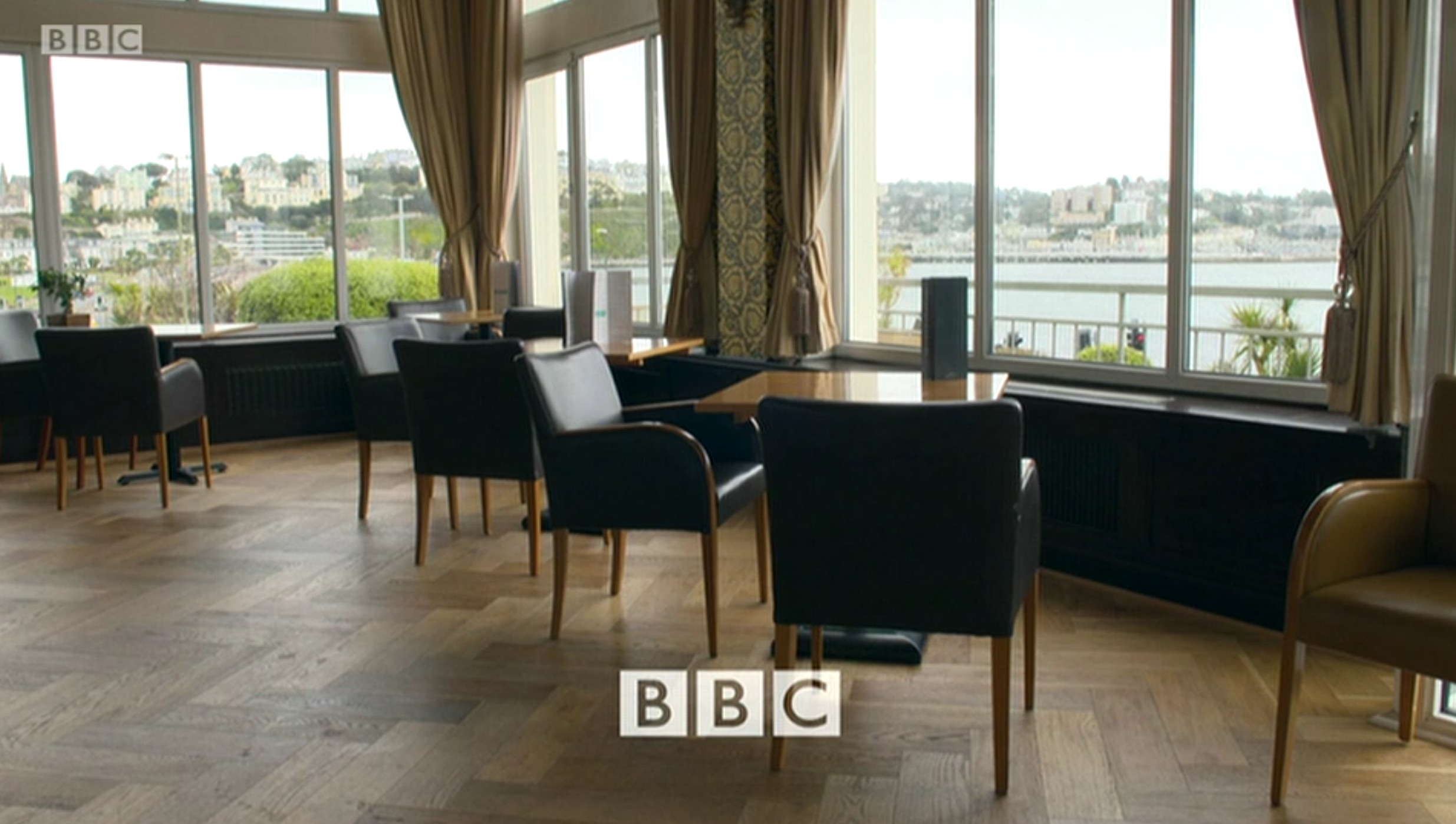 Like many small businesses across the South West, Wild Dog is in #lockdown following the outbreak of Coronavirus.

In late February we travelled to Chamonix in France for some interviews for a feature documentary we are working on, but we had to cancel a visit to Northern Italy where the virus had already taken hold.

The last film that we shot and cut for BBC Inside Out before the UK government’s lock down was announced was actually about how coronavirus was affecting businesses across the South West, with a focus on Torbay, Devon. Torbay is of course crucial to the local economy, as it is one the UK’s favourite holiday spots, but when we were filming in mid-March, hotels and shops were shutting down, furloughing staff and wondering how they were going to make ends meet. Cameraman Andrew Johnstone followed Jemma Woodman as she ‘found out more’ as businesses were closing up just before the start of the season at Easter. You can see the film here on BBC iPlayer.

Off the back of that film Andrew was also interviewed by Michael J. Sanders for the Camera Channel Podcast about how news & documentary crews are coping with social distancing restrictions and the health & safety guidelines that make making films much harder during the outbreak. You can listen to the podcast here. Search for Episode 5.

The lockdown has had a dramatic impact on so many small businesses across the UK and many of them are now facing the distinct possibility of collapse, taking with them the livelihoods of millions of people. At the time of writing the Chancellor Rishi Sunak has not produced a rescue package that will help small companies like Wild Dog, but we remain hopeful.

Given the right circumstances of course we are also available to film and we hope that because we specialise in documentary and news/factual programming there may be a call for us sooner rather than later. But with so many film & TV productions on ice for the foreseeable future, we understand that there are a lot of crews looking for work. Many of our colleagues who work on live sport and events and on drama have now lost all their work for the summer.

In the meantime, although we are in lockdown, we remain able to work should we be needed for film editing, translation and any other media projects that can be sensibly done from home. We just hope that the government will do something to help not just our industry, but all small businesses that are facing a financial crisis.

You can see the final cut of the film here: