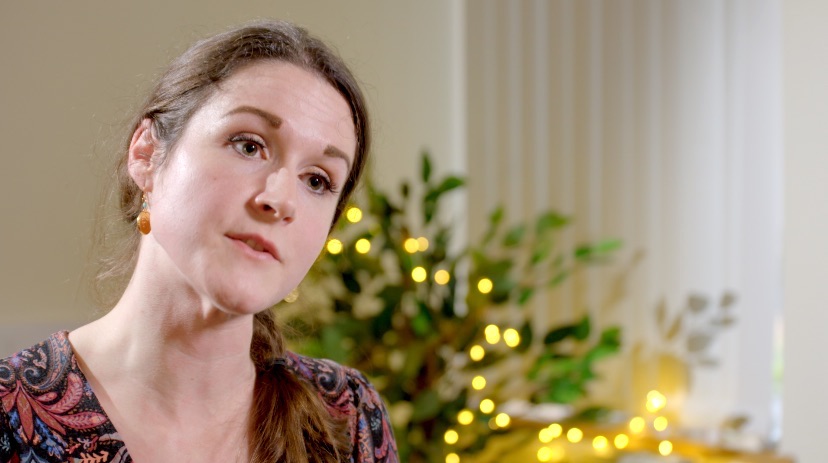 This month, we have been working on a new film for the NHS in East Devon about wellbeing and adult social care. The content was obviously very interesting, but by contrast the NHS meeting rooms we were filming interviews in were very dull.

Worried by the lack of anything to dress the background, director Zoe Clough suggested we order a fake plant to pimp the background. With the addition a few fairy lights (we were filming not long after Christmas after all) we managed to transform a pretty dull room into a passable set for the interview. Some careful lighting help save the day.

Mindful of the scourge of single use plastics, needless to say that ‘Planty’ the stunt plant has now been added to the Wild Dog film kit and will be wheeled out in future emergencies where clients offices are not up to Hollywood/Pinewood/Bollywood/Devonwood set standards…No expense spared.

We’re looking forward to being able to share the film in the next month.