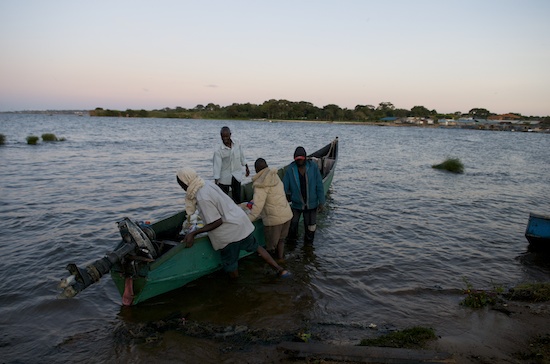 We’re now working on a new film about the Nile, focusing on the effects of climate change on the river.

We’re hoping to start shooting in May/June, though raising the funding for this project in these tough economic times is proving a real challenge!

Although all the networks seem to suggest that they are still looking for new commissions in reality, with advertising revenues dropping and staff being fired left right and centre (see this in the Guardian), it is hard to see how TV networks have the cash for new programming right now 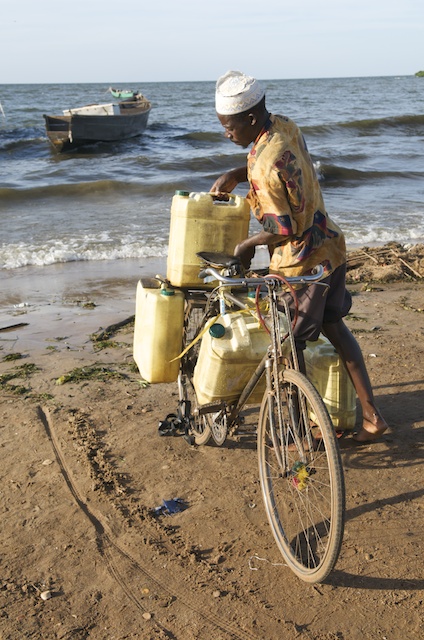 Of course we’ve approached various TV networks and we’ve had some positive responses with Teachers TV and Danish Radio both offering to view rough cuts of the film already. The best news so far is that Journeyman Films have said they will distribute the film worldwide, which we are really pleased about. We have also been invited to screen the film at the Copenhagen Climate Exchange in Denmark in December, an event that runs alongside the UN Climate Conference. Another little coup -but we are still chasing down some cash!

There are a couple of good grants available for documentaries and Britdoc foundation have made a big deal about filmmakers courting what they call the “Third Sector”(charities, development and aid agencies) for funding. Wild Dog has shot several projects commissioned directly for such agencies before and although we’ve always believed in the projects we’ve produced, it is hard to retain a clean editorial line on a film when it is funded in this way.

All this leaves me wondering more and more if there is not a “Fourth sector” out there. Just as many features films seem to get funded privately these days, I’m wondering if it is not possible to raise funding direct from the public for certain documentary projects. With so many people passionate about environment and development, I’m hoping that people might be interested in helping us get our new Nile film made.

So if you are interested in helping us produce a film which we think can help make a difference, please get in touch and we’ll let you know more about the project and explain how you can get involved.