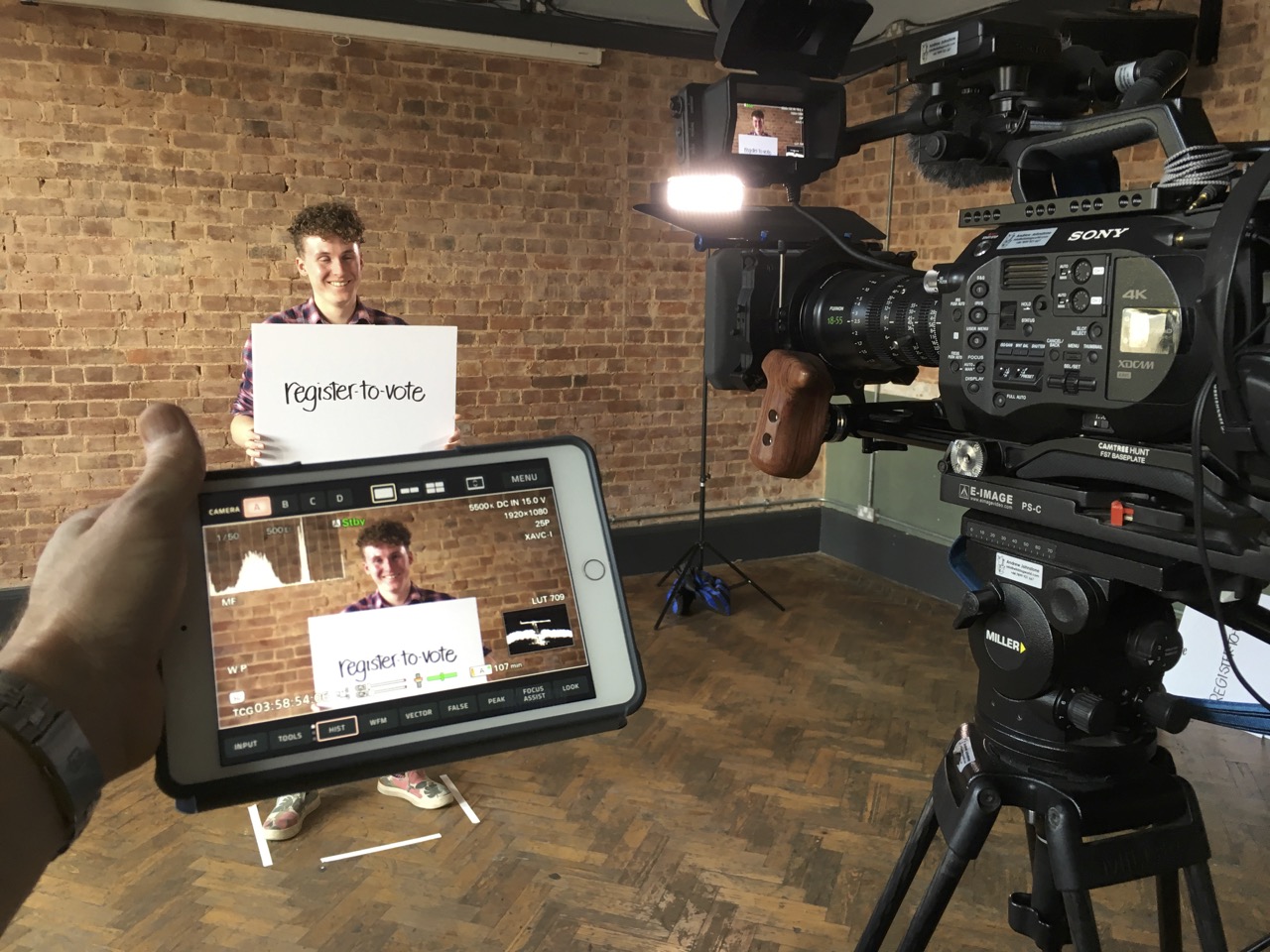 So just 2 years after the last general election, here we go again and the UK is off to the polls in mid-December.

On the upside, at least people will get a chance to have a say by voting and to that end we were delighted to asked to shoot a short film by Jed Falby to encourage young people to register to vote.

There has been a surge in the numbers of people registering to vote over the last two days. However, today the Guardian reported that “Willie Sullivan, a senior director at the Electoral Reform Society, said 9.4 million people were still missing from the electoral roll”. That’s an awful lot of potential voters.

You can register to vote here: https://www.gov.uk/register-to-vote

And our film is available to watch here: