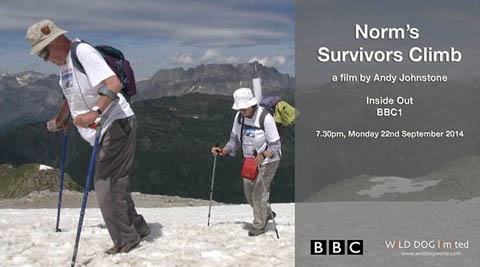 This is the final rough cut of the film we produced in the summer of 2014 for the autumn series of BBC Inside Out about Devon based mountaineer and double amputee Norman Croucher. 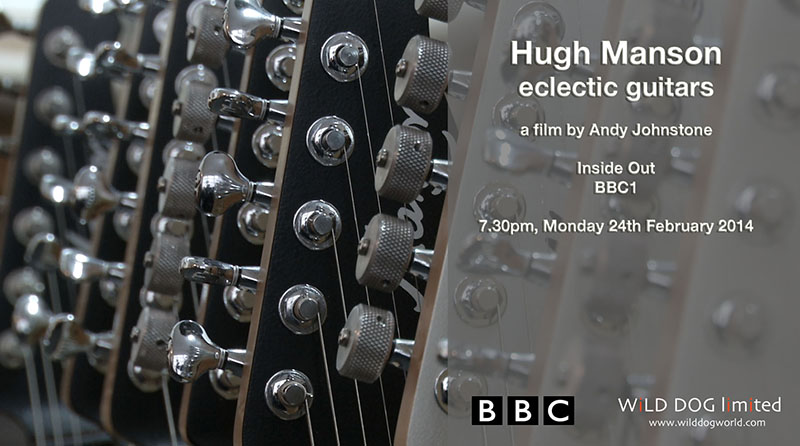 Our new film about guitar maker Hugh Manson will be screened on BBC1 Inside Out on Monday 24th February 2014 at 7.30pm. Based in Exeter in Devon, Hugh’s clients include rock ’n roll superstars such as John Paul Jones from Led Zeppelin, Dave Grohl of Foo Fighters and Matt Bellamy from Muse. In this film we follow Hugh as he crafts a new instrument for session bassist Nick Beggs.The film also features some ripping guitar […]