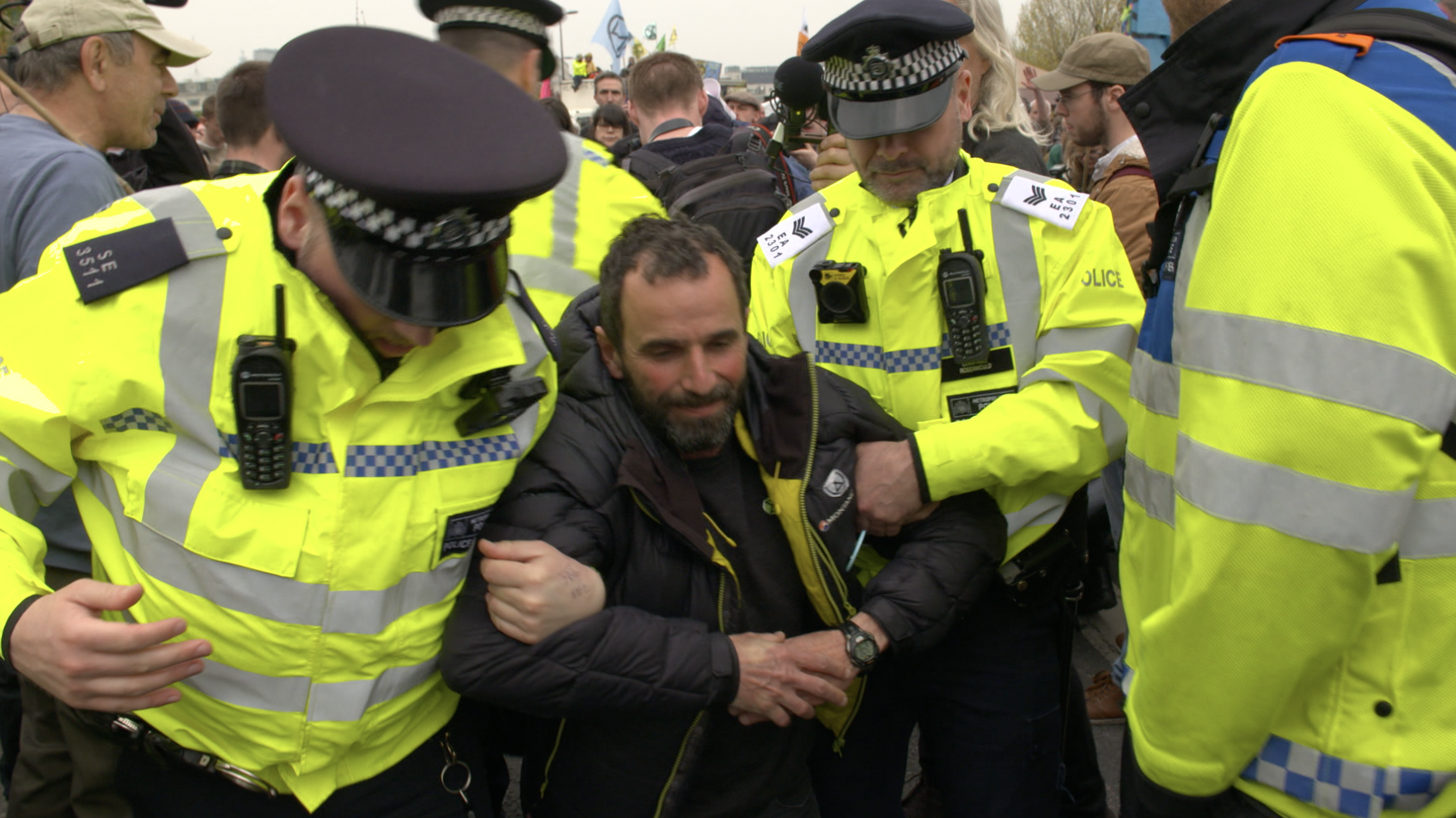 It’s been a very busy period since the start of the year, with a series of assignments and films for the BBC and other corporate work. This week, we’ve been in London shooting with Jemma Woodman for BBC Inside Out on a film about a group of protestors who have travelled up from Cornwall to join in with the Extinction Rebellion protests on Waterloo Bridge.

Their aim is to provide peaceful, non-violent disruption in London to force the government to take decisive action on Climate Change. It’s a really interesting story. It’s nearly four years since the Paris Climate Accords that we filmed at and with Fracking having now started in the UK and with plans for Heathrow’s third runway approved, is the government taking climate change seriously?

There was a sense that the Extinction Rebellion movement, which started in the UK, could grow into something really big. It was interesting to be involved filming the first major protests. What next?